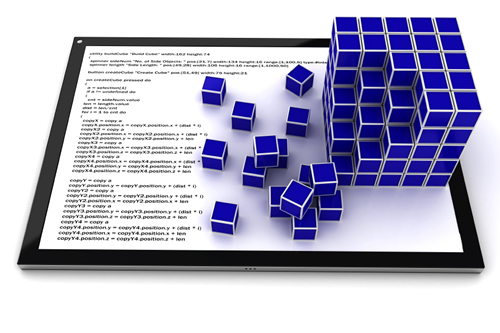 Personally I think Google AMP is a travesty. It is pitched as a way to speed up content delivery on mobile, which it undoubtedly achieves.

I originally created Html2Markdown in 2013, as a .Net class library. So I could create Markdown versions of my blog posts, so I could migrate

This is the second part of a two part series about building real-time web applications with server-sent events. Building Web Apps with Server-Sent Events -

Running a Script on Start Up on Windows 10

Previously on Windows 7 I have used the Startup folder technique to run scripts periodically. I spent some serious time head scratching trying to replicate

Recently I've been researching how to build real-time web applications, where content is pushed to clients rather than them having to poll or refresh the